Chefs on the Move: Akhtar Nawab Takes Over at Table 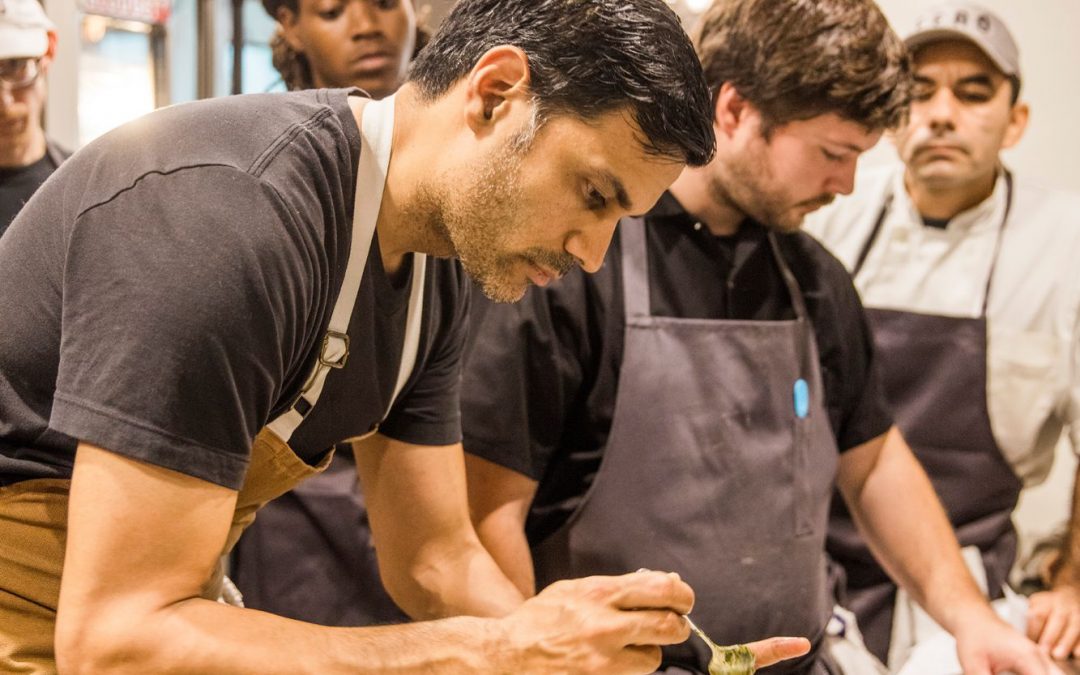 Nawab comes from New York with a number of big-name Manhattan kitchens on his resume, including Gramercy Tavern, Craftbar, and La Esquina. Don’t expect a concept overhaul at Table—representatives from the restaurant say they’re sticking with the local, rustic theme—though a new summer menu is expected to launch on June 21. The eatery will also start a new family-style wine dinner series on June 22.