The Fantasy of a Personal Chef, with CookUnity 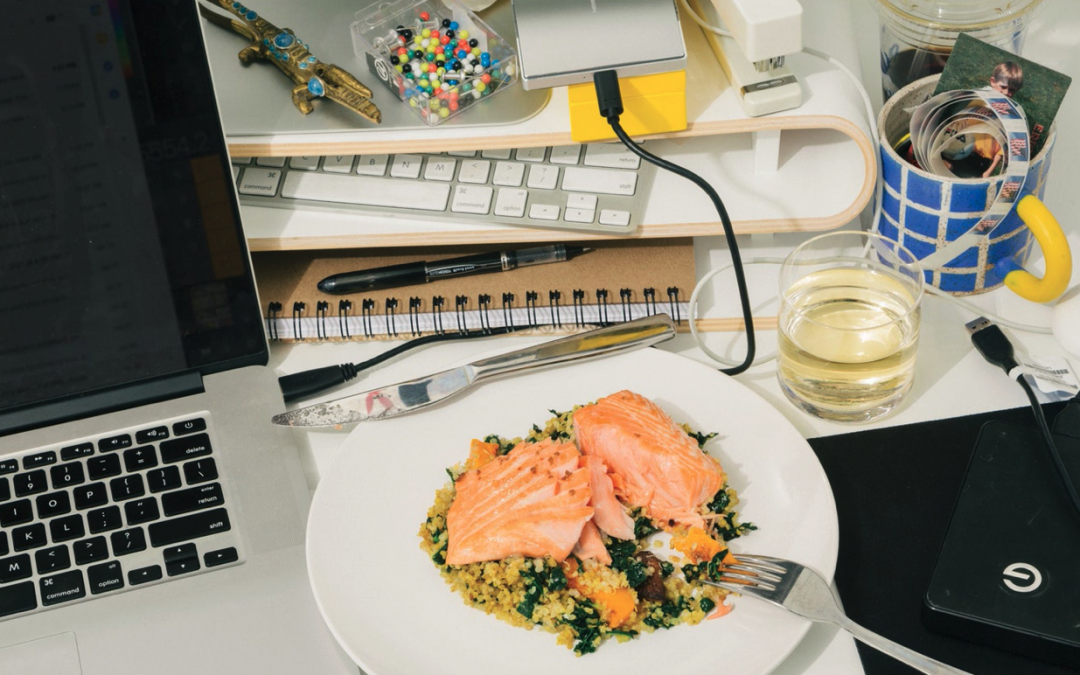 The subscription service delivers diverse, ready-to-heat meals by some of New York’s most prominent restaurateurs, including Dan Kluger, of Loring Place; Einat Admony, of Taïm; and Esther Choi, of Mökbar.

On a recent Monday, I received a large tote filled with a dozen cardboard containers, each sealed with plastic and sheathed in a paper sleeve: my first order from CookUnity, a subscription-based delivery service. Once a week, customers select, from up to three hundred options, between four and sixteen single-serving, fully cooked, ready-to-heat (or ready-to-eat) meals designed to keep in the refrigerator for as long as a week.

I associated the meal-subscription model, of which there are many examples, with restrictive diets, from meatless to keto (for years, I’ve been pummelled with Instagram ads for a “plant-based” iteration called Sakara Life, endorsed by Gwyneth Paltrow’s Goop); the point was to make calorie counting or ingredient exclusion as painless as possible. I’ve never toyed with a diet, and I revel in meal planning, shopping, and cooking. Still, I could see the allure. The marketing for these services often evokes the near-universal fantasy of having a personal chef.

CookUnity indeed caters to the dietary fads of the moment, with paleo, vegan, and gluten-free options, and conspicuous assurances that its meat is humanely raised and its stance on G.M.O.s is “no.” What inspired me to try it is what set it apart. The company, a three-year-old startup that recently raised $15.5 million and delivers to twenty-seven states (from Maine to Arkansas), identifies as a “collective of independent chefs,” including some prominent New York restaurateurs. In a recent interview with Forbes, the C.E.O. and founder, Mateo Marietti, explained that part of his (prescient) idea was to create opportunities for chefs “beyond the confines of a restaurant kitchen and lifestyle—enabling them to scale and grow.”

And so I filled my cart with meals that adhere to my current culinary regimen: supporting New York chefs as they navigate the pandemic. Among my selections were slow-cooked salmon with quinoa, butternut squash, and coriander vinaigrette, by Dan Kluger, of Loring Place; braised lamb sabzi with cumin-seed rice, from Einat Admony (Taïm, Balaboosta); Pierre Thiam’s Casamance kale salad, featuring fonio, mango, and tomato, also on his menu at Teranga; and wild-mushroom bibimbap, by Mökbar’s Esther Choi. All the chefs oversee the cooking personally, in CookUnity’s commissary or in their own kitchens, and some have been able to hire back furloughed staff.

No one could accuse CookUnity of offering romance. Government regulations require meals to be stamped with calorie counts. The system can’t account for impulse: at the end of the week, I found myself staring down a meal that I’d chosen when I was feeling virtuous—the Alta Calidad chef Akhtar Nawab’s Indian spiced cauliflower with coconut yogurt and RightRice, a high-protein imposter made with powdered lentils and chickpeas. It was just about the last thing I felt like eating.

And yet, if being stuck at home for nearly a year has made most people tired of having to coördinate meals, let alone prepare them, and desperate for variety, CookUnity solves for both. For five days, I subsisted on diverse dishes that ranged from truly satisfying at best to genuinely interesting at worst, requiring little more effort than turning on my toaster oven, and almost no thought.

The problem with many diets, as Barry Estabrook points out in his excellent new book, “Just Eat,” is that they “play down or completely ignore the important, sensual role” of food. Maybe not, if a talented chef is involved? Nawab’s cauliflower and RightRice—vegan, low-fat, and low-cal—was surprisingly persuasive, the cauliflower complexly seasoned, the Franken-rice convincingly textured. Besides, it was only one meal of a dozen. Admony’s comforting lamb sabzi—the tender meat redolent of mint, dill, and Persian lime, the rice gone slightly crispy in the oven—felt well worth its nine hundred and thirty calories. Marc Forgione’s Ode to the Chicken Under a Brick, featuring a leg nestled with quartered Yukon Gold potatoes and a bundle of broccoli rabe, a take on a popular entrée at his eponymous Tribeca restaurant, came topped with a cube of butter. (Subscriptions start at $53.96 for four meals.) ♦